How the Process Works

FOLLOW THE STEPS BELOW, SO WE CAN BEGIN WORKING YOUR CASE 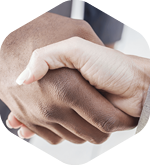 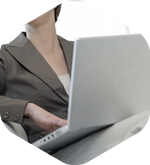 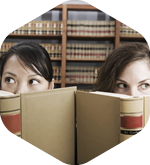 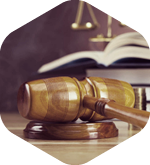 Make An Appointment to See Us

We are Master Mediators

And also practice in the areas of law below.

Prenumptial Agreement outlines marital property-which must be divided in a divorce from separate property-which you keep. Protect yourself, enjoy marriage.

Business Formation and advisement helps you turn a hobby into a money-maker, and create a seperate tax-and legal entity. By-laws too.

Before starting construction, get a quote in writing and a contract. Create a file, keeping payment records and invoices.

As a Landlord, having the "right" Lease in place with YOUR custom terms will make all the difference in avoiding a dispute, or being able to quickly resolve the matter.

As a Tenant, sending an Official Notice from a lawfirm is often helpful in resolving repairs and maintenance issues quickly.

The best way to avoid a Landlord-Tenant dispute, is for both parties to: 1. understand the terms of the lease, 2. communicate in writing with each other, and 3. get a lawyer involved before things become irreconcilable.

Keep outside medical care Biller’s accountable. Hospitals and medical offices often outsource their staff and send you a bill as an “Outside Bill.”

These Outside Billers often fail to file insurance claims, and are quick to send unpaid bills to a Debt Collector.

Financing a car for a friend, relative, or employee can be beneficial to both you, and them...but do it right with a Finance Agreement.

Get in a fender-bender and settle it with a payment. Make sure to get a release signed in return, acknowledging the payment.

WE BRIDGE THE GAP BETWEEN HIGH-PRICED MEDIATION AND VOLUNTEERS 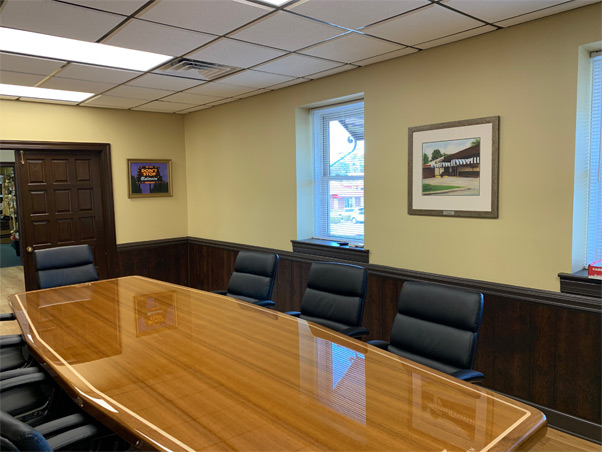 Most courts require litigants to attempt Mediation before trial. About half of Mediated cases are successfully settled, clearing case-traffic in the crowded court system.

Mediation is a formal process where both parties sit-down with a Mediator, aka Neutral, discussing their positions, working toward resolution. The process allows the parties to CREATE THEIR OWN resolution, rather than it being dictated by a Judge or Jury.

Getting your case Settled is our top priority 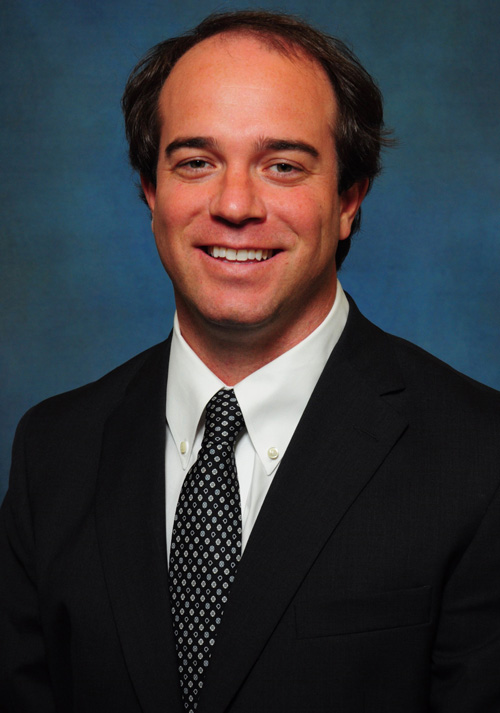 TJ has been in private general-practice for 2 years now, focusing on contract disputes, business formation and agreements, and landlord-tenant matters.

Before entering law school, Hilliard earned a BBA with a Major in Marketing, and an MBA, both from Georgia Southern University. After, he joined his family business, Carey Hilliard’s Restaurant, and became the graphic designer for all print and web media. He designed the company’s website, receiving over 50,000 views per month, and developed its successful online ordering platform.

FILL OUT THE FORM BELOW TO GET THE PROCESS STARTED

NEWS FROM OUR BLOG

5 Tips to Negotiating the Numbers in Mediation

Mediation IS NEGOTIATION and COMPROMISE. Most mediations are about money, flowing from one person to the other. Knowing how to negotiate in money terms is key. 5 Tips to Negotiating the Numbers in Mediation Know your bottom number. If the case is over a broken fence that costs $500 to replace, and you’ll take $500,…

5 Ways to Prepare for Mediation

Yes, you should PREPARE for Mediation. This is your one chance to resolve this conflict BEFORE trial, so here’s how to give it 110% effort. 5 Ways to Prepare for Mediation Get all your paperwork printed and organized in a file. A pet-peve of mine is to watch parties who bring in NOTHING, try to…

10 Things You Need to Know About Mediation in Savannah

Most people cringe when they received notice of a lawsuit. If you have, your either involved as Plaintiff-the one suing, or Defendant-the one being sued. A few weeks later, you are likely to receive an official notice of the Court, requiring you to mediate on such and such date and time. Questions are your best…

A boutique law firm able to give the individual care your matter needs. Conveniently located on the Southside - behind Carey Hillard’s; with ample parking.